What is the release date of Blood and Water season 3? Netflix’s South African teen drama Blood and Water is a standout original TV series fresh out of Cape Town. The show follows Puleng, a high school girl who transfers to an elite school in hopes of finding her sister, who was kidnapped at birth by human traffickers. Puleng is determined to meet her sister, who she suspects is a promising young athlete at school.

Unsurprisingly, with such a twisted story to the fore, it’s a show full of mystery and surprising twists. Blood and Water is a standout original from South Africa and is one of the most-watched drama series on streaming services, offering a great opportunity for its rising stars.

Two seasons down and Netflix isn’t done yet. So when can viewers expect the Blood and Water Season 3 Launch date? We have some exciting news, including speculation about the return of the cast, the new plot, and the trailer below. If you’re ready to delve into the dark secrets of Cape Town, Blood and Water is a must see.

As of August 2022, we do not know the release date of Blood and Water Season 3. Netflix officially announced on Instagram on April 6, 2022 that Blood and Water would be returning for a Season 3.

Not only that, but the streaming platform revealed that the cast and crew were already in production. The first teaser for the new season was posted on social media along with the caption, “Mzansi’s coolest kids are back! #BloodAndWater Season 3 is currently in production. Here’s your first look.”

In terms of release date, Season 1 came out in May 2020 and Season 2 in September 2021 with some delays related to the pandemic. So if we were to speculate on the news that the show was back in production in April, we could expect season 3 anytime in mid to late 2022. Watch this space. We will update you when we know. 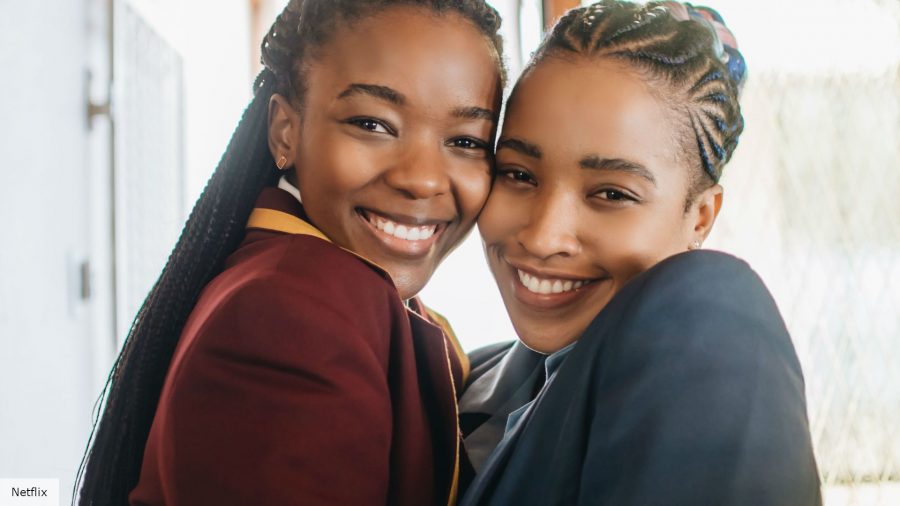 Spoilers ahead! Season 2 left fans with a lot of unanswered questions after an explosive finale ended with some pretty intense cliffhangers. The mystery around which the entire show revolved has apparently been solved. But, other deep secrets were bubbling under the surface, paving the way for new paths to be explored in Season 3.

Fans were left wanting to know more about the human trafficking ring and more about Fikile herself. A big question hanging over season 2 was the revelation that Puleng and Fikile don’t have the same father. So who is Fikile’s real father?

There was also a lot of drama surrounding Puleng’s love life, culminating in the school’s end-of-the-year dance. Puleng and Wade’s relationship has been pretty hot and cold, seemingly more turbulent when Fikile catches Puleng kissing KB in the warehouse. What will happen next with Puleng, KB and Wade’s love triangle?

In Season 2, it also became apparent that two new characters had a dark involvement in Fikile’s kidnapping. Samuel and, more importantly, his mother, Janet, appear to have a connection to the human trafficking ring and are subsequently forced into witness protection at the end of season 2. It is unclear if they will return for season 3.

Finally, we know that the show continued to film in and around Cape Town, which means that Blood and Water will pick up where it left off. 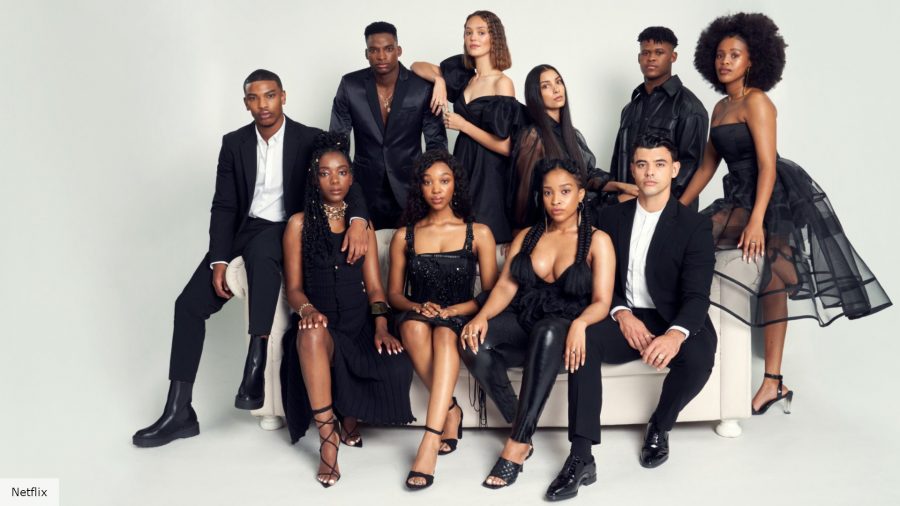 Given how Blood and Water season 2 ended, we’d expect to see much of the same cast return:

As mentioned, Sam (Leroy Siyafa) and his mother Janet (Zikhona Sodlaka) played a pivotal role in the Season 2 plot, but the ending jeopardized their return for more episodes in Season 3. 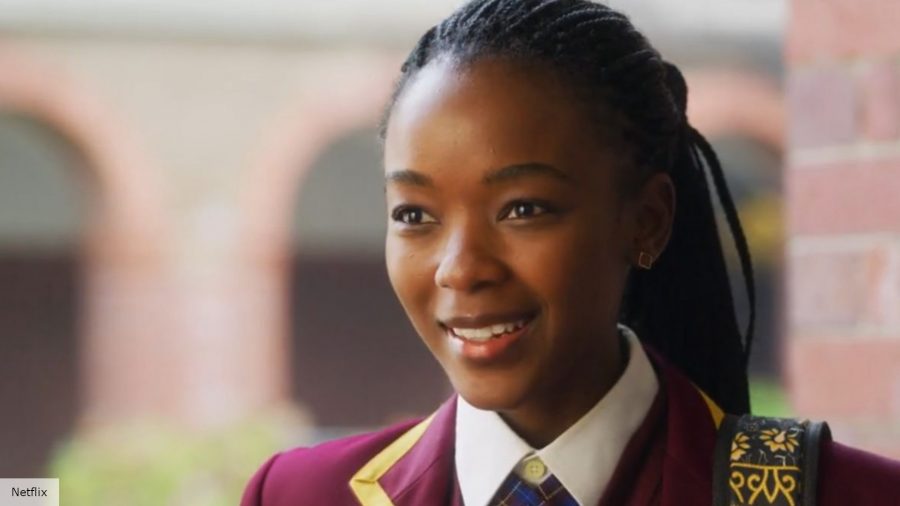 As you might have already guessed, since we don’t have a release date, we also don’t have a Blood and Water season 3 trailer yet.. We know that the trailer for season 1 came out just days before the pilot episode, and season 2 followed suit.

That said, we’ll be speculating on a trailer being released much closer to news time than the actual release date, and we’ll be sure to drop it here when it does. 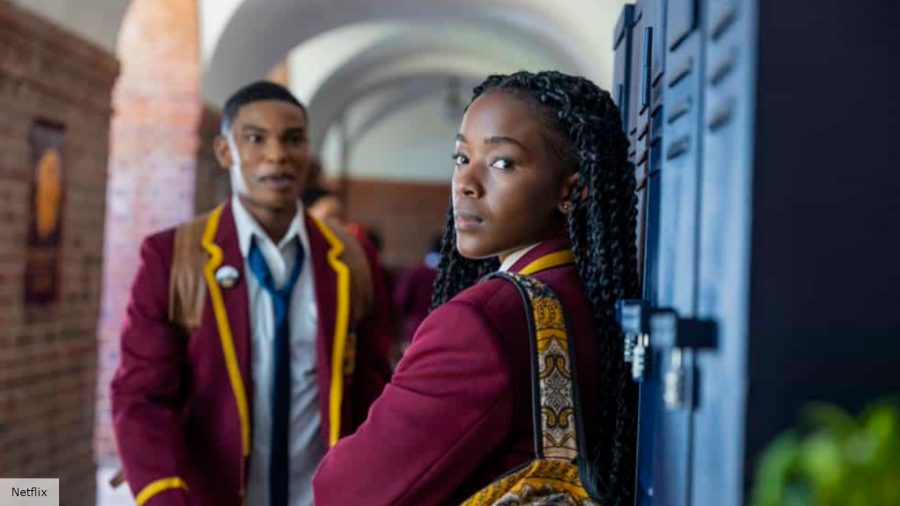 Where to watch Blood and Water season 1 and 2

While you await the return of Blood and Water Season 3, Seasons 1 and 2 can be streamed exclusively on Netflix. That’s 13 episodes of pure South African teen drama to enjoy.

If you’re stuck and looking for something else in the meantime, check out our guide to the best teen movies, from Grease to Booksmart.