Callum Hudson-Odoi drops a bombshell as he ‘ask to leave Chelsea for regular first-team football with Juventus, Borussia Dortmund, Southampton and Leicester keen on loaning the winger’… after being left out of their squad at Everton

By Olly Allen for Mailonline

Callum Hudson-Odoi has reportedly told Chelsea he wants to leave Stamford Bridge this summer, with a host of clubs showing interest in him.

The 21-year-old started just 11 Premier League games last season as his campaign was devastated by an Achilles injury which kept him out of action from early March.

But now fit and available, he hasn’t even been included in the squad for Chelsea’s opening weekend win at Everton on Saturday, suggesting he isn’t in Thomas Tuchel’s plans. 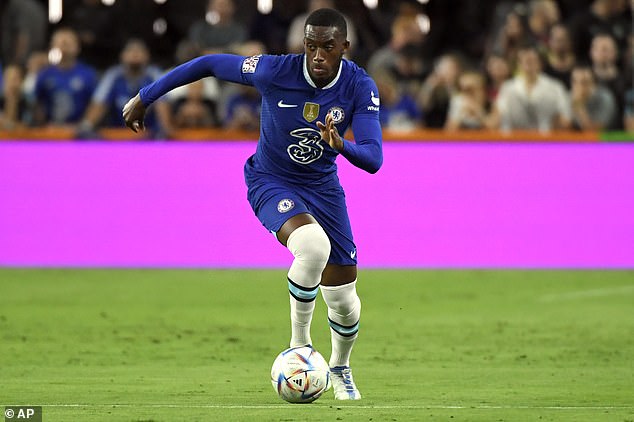 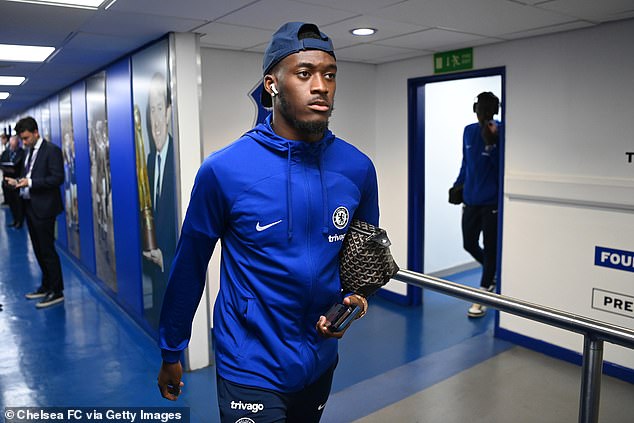 According sky sportsHudson-Odoi asked to leave the Blues in search of regular first-team football and his representatives were allowed to negotiate a transfer.

The report adds that European heavyweights Juventus and Borussia Dortmund have expressed interest in loaning the winger, along with two Premier League clubs.

These could be Southampton and Leicester, which were named by The Guardian as teams that also shortlisted Hudson-Odoi. 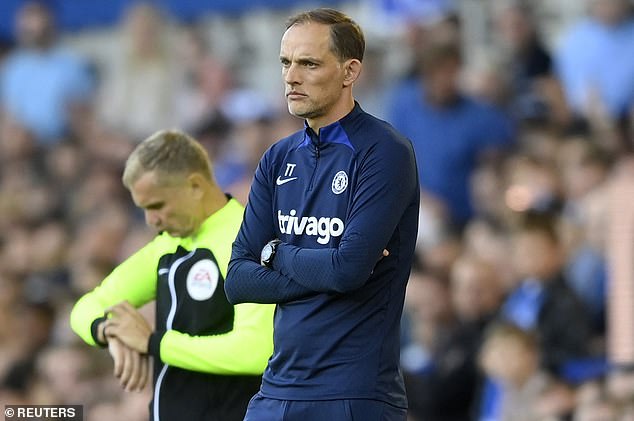 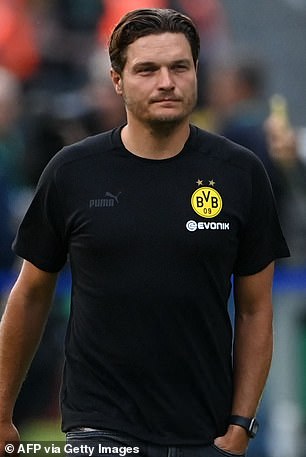 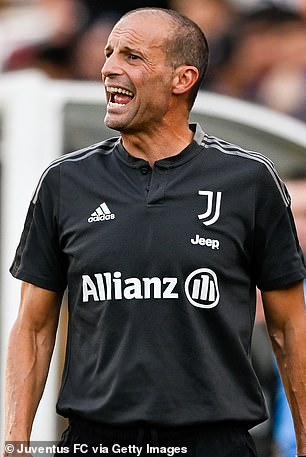 Hudson-Odoi has also previously targeted by German champions Bayern Munich in 2019 but that move did not materialise.

Since making his first-team debut for Chelsea in January 2018, the winger has struggled to establish himself as a regular in the starting XI.

Despite earning three caps for England in the past, Hudson-Odoi has hinted he will switch allegiance to Ghana ahead of this year’s World Cup. 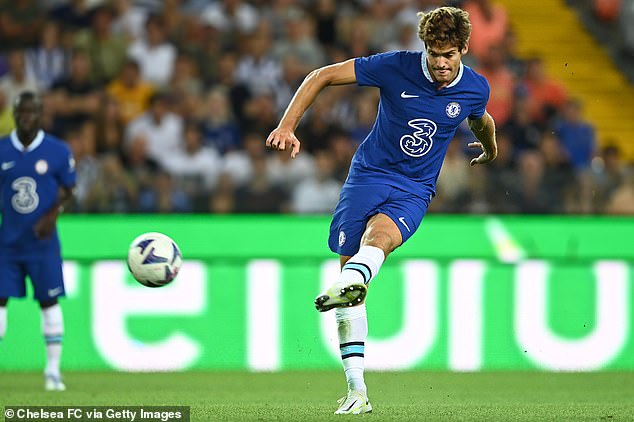 With just three months to go, it looks like he wants to get out on the pitch and prove himself which could give him the opportunity to play in Qatar.

Tuchel opted to name Mason Mount and Raheem Sterling in his starting line-up as Chelsea won 1-0 at Goodison Park on Saturday, with Christian Pulisic and Hakim Ziyech both benching ahead of Hudson-Odoi.

Marcos Alonso was also dropped from the squad as he tried to move to Barcelona.