El Salvador was the first country to make Bitcoin legal tender. This helped them attract a lot of attention and made the country a tourist attraction. However, one would think that the crypto bear market would have had an impact on the number of visitors. But this is not the case, as El Salvador saw an 82.8% jump in tourism in the first half of 2022 compared to 2019. 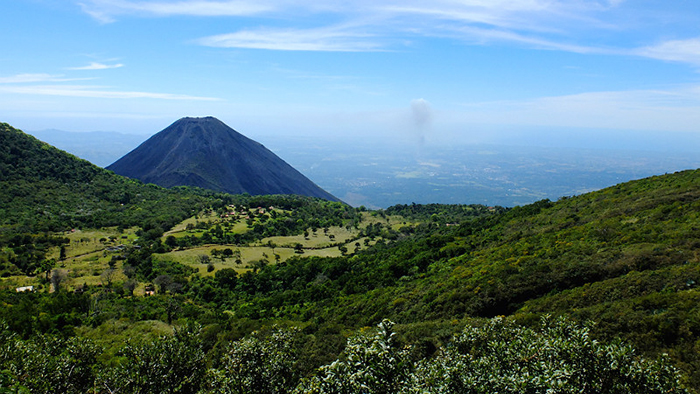 The World Travel Organization recently reported that El Salvador experienced one of the strongest rebounds in the tourism recovery in 2022. In 2021, El Salvador welcomed a total of 1.2 million visitors, which is an important number. However, the first half of this year almost topples it with 1.1 million visitors already. This goes to show that while El Salvador’s bitcoin bet as an investment has yet to pay off, it has brought many other benefits.

From normal citizens around the world to famous people and bitcoiners have visited El Salvador or are planning to do so soon. An official from the country’s Ministry of Tourism said they expect around 57,000 visitors from other countries during the summer period and expect to generate $60 million. It’s quite an experience to see a country where cryptography is a legal way to make payments.

Before El Salvador adopted Bitcoin, hardly anyone knew about it. And now it is one of the main tourist destinations, and its name is also etched in history. However, this is only the beginning of El Salvador’s Bitcoin journey.

See also  Niagara Falls | The star of the day 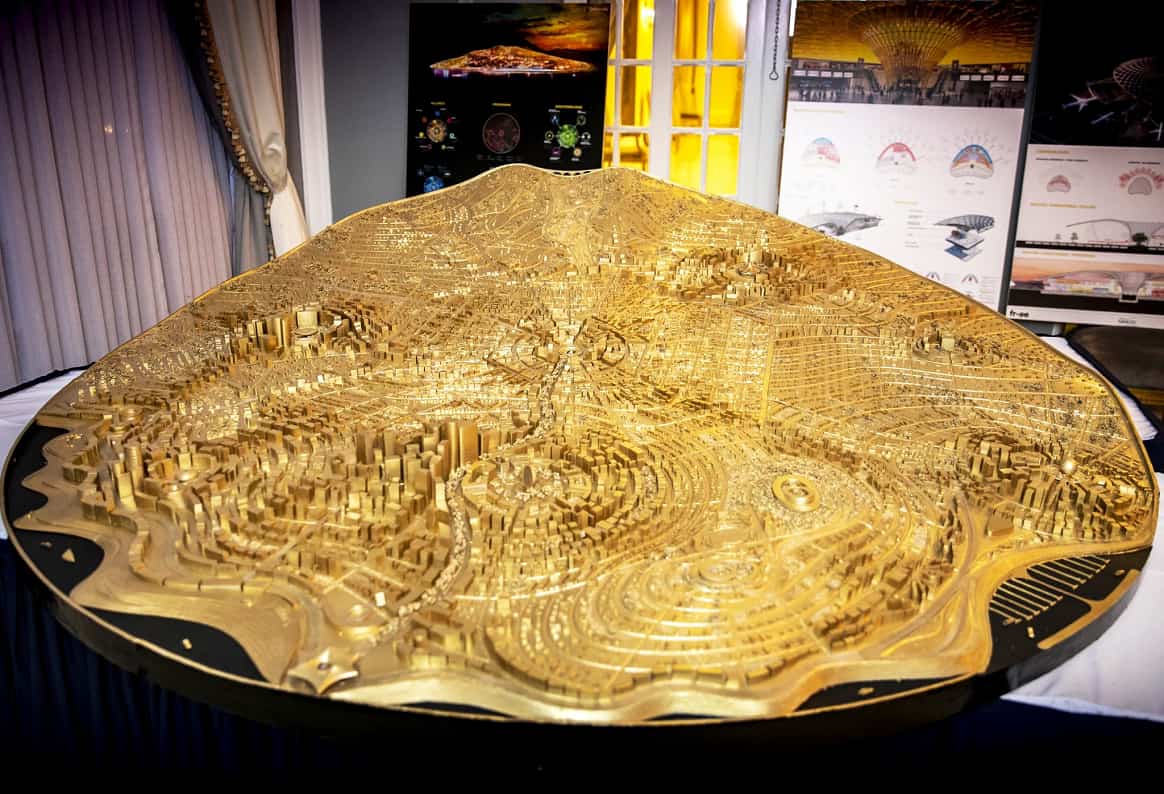 The Bitcoin City that Nayib Bukele is so excited about and talked about so much is what will change the game. Bitcoin City will be located next to the Conchagua Volcano in southern El Salvador and will be powered by the volcano itself. The estimated cost to build this city is around $5-10 billion, and El Salvador will issue Bitcoin bonds to make it happen. It will also become a business hub as it attracts tourists, and there are reports that there will be no taxes.

What do you think of El Salvador as it becomes a tourist hotspot despite the crypto bear market? And do you think their investment in BTC is profitable enough? Let us know in the comments below. Also, if you found our content informative, like it and share it with your friends.

Read also : WazirX is under investigation for money laundering.