Texas football is wrapping up the first week of its annual preseason fall camp. From initial reports, it appears the camp is going as well as Steve Sarkisian and company had planned.

Earlier this week, we mentioned that Kelvin Banks got off to a good start. The rave reviews keep pouring in for the mammoth-sized first-year offensive linemen.

Inside Texas’ Bobby Burton, Eric Nahlin and Justin Wells posted a great recap of what they saw in the first two workouts.

Burton tempered expectations with a thought that I’m sure is common among Longhorns fans. Although the Texas roster has a number of great players, particularly at running back and wide receiver, Burton believes they don’t have overwhelming depth.

Here are some takeaways from the first week of camp.

Every freshman offensive lineman has been mentioned positively 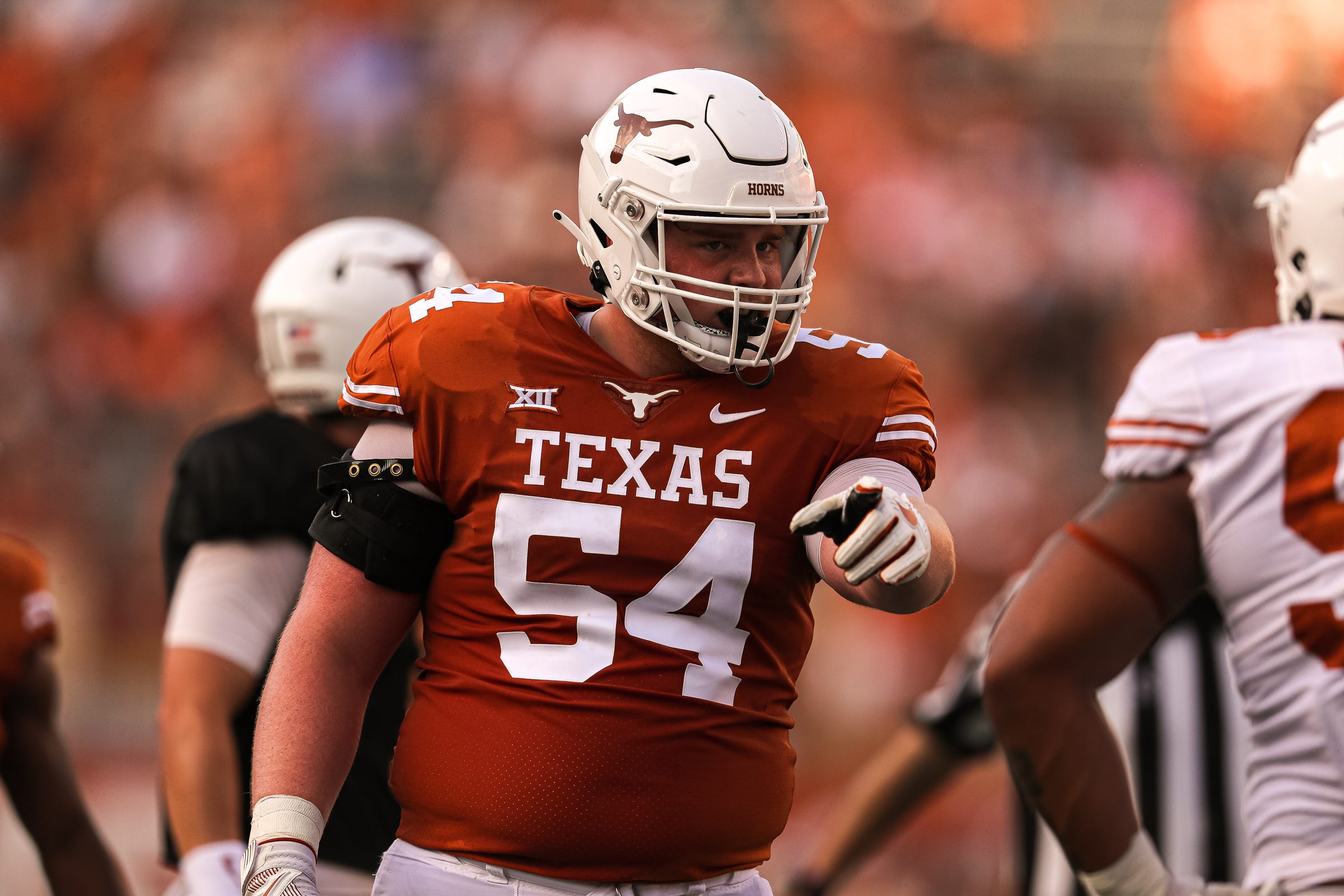 There is no doubt in my mind that the freshman offensive line class will contribute this season. Malik Agbo was the focus of the “On Texas Football” podcast. Texas seems to have made a major coup to get the big human from Washington. Elsewhere, Neto Umeozulu garnered positive feedback for his performance. Umeozulu and Cam Williams were good pass blockers at the secondary level. Steve Sarkisian full of effusive praise on Connor Robertson. We’ve already talked at length about Kelvin Banks, Cole Hutson and Devon Campbell, whose solid play is almost an expectation at this point. The squad must have the depth to fight injuries, with plenty of skilled contributors. 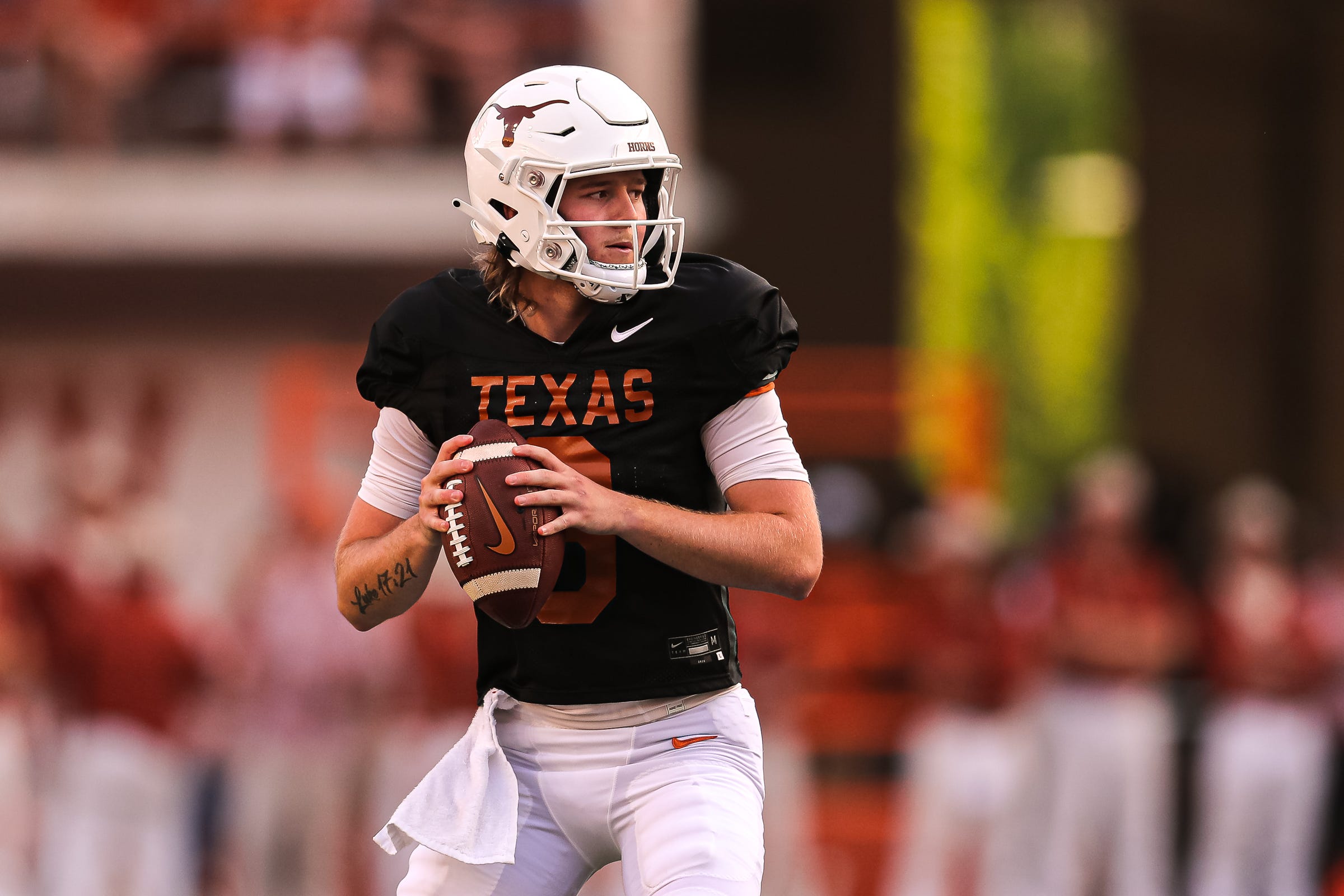 Just watching Quinn Ewers throw routes to receivers in practice is fun to watch. The throwing motion is smooth and effortless. Texas is lucky to have the redshirt freshman phenom on its 2022 football team.

Diamonte Tucker-Dorsey gets off to a good start 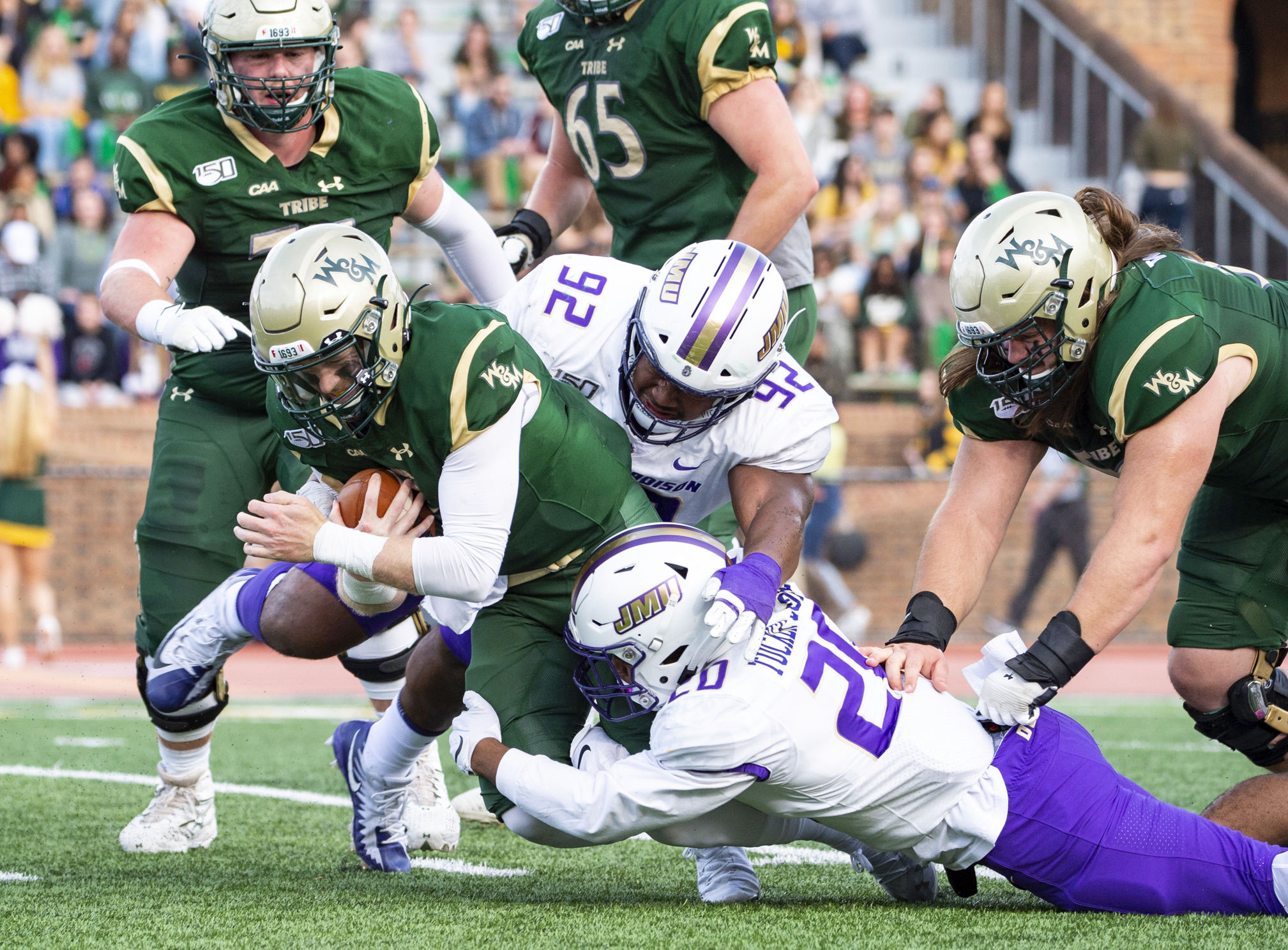 The transfer linebacker was mentioned in the podcast above by the Inside Texas trio. He impressed James Madison and will now have the opportunity to show his abilities at a higher level of play. 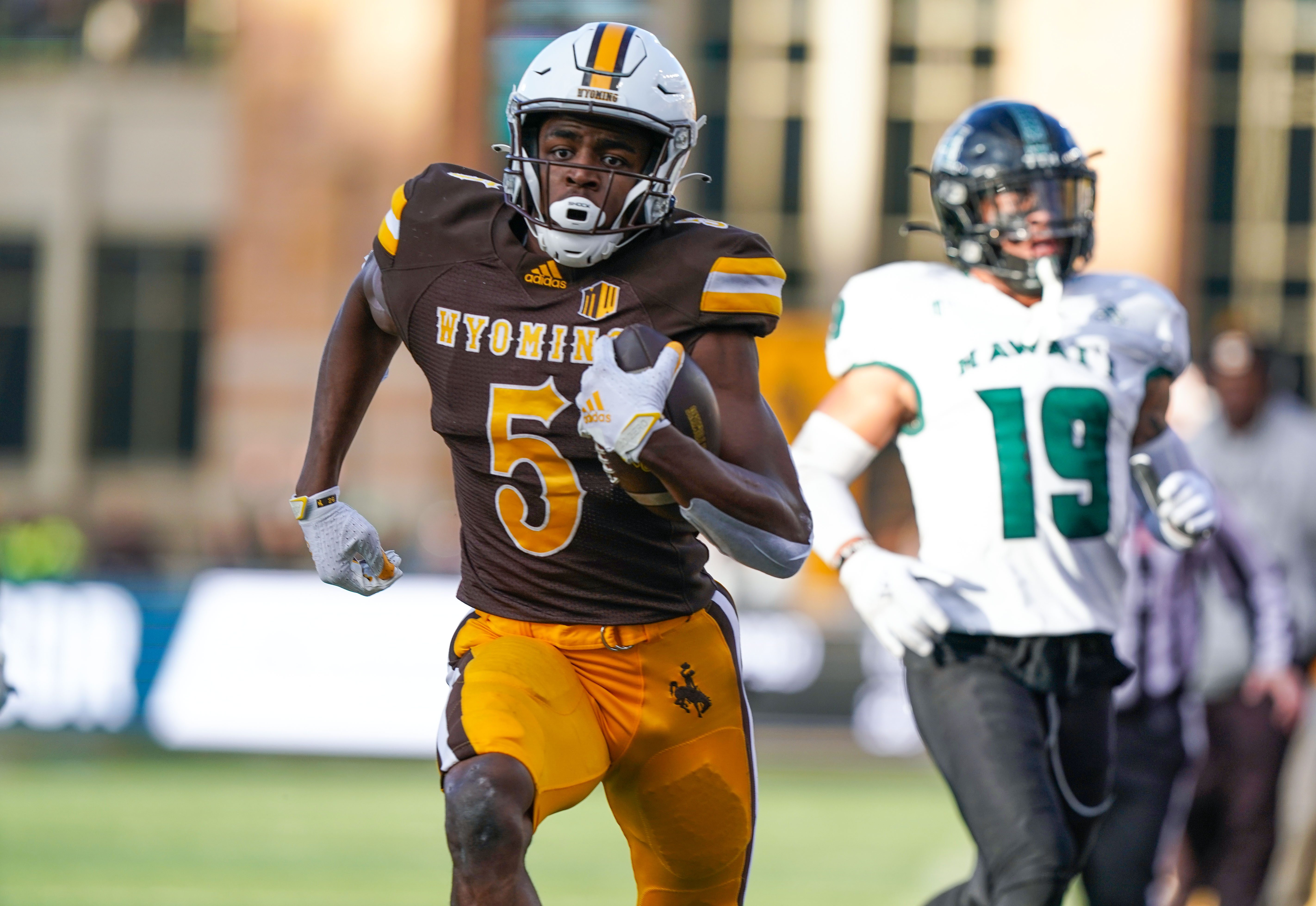 Heading into the 2021 season, we weren’t sure if Texas would have enough consistent receivers. This year, Steve Sarkisian will struggle to get all of football’s reliable receivers. Both running back and wide receiver depth are championship level. Neyor should be one of the players leading the charge. 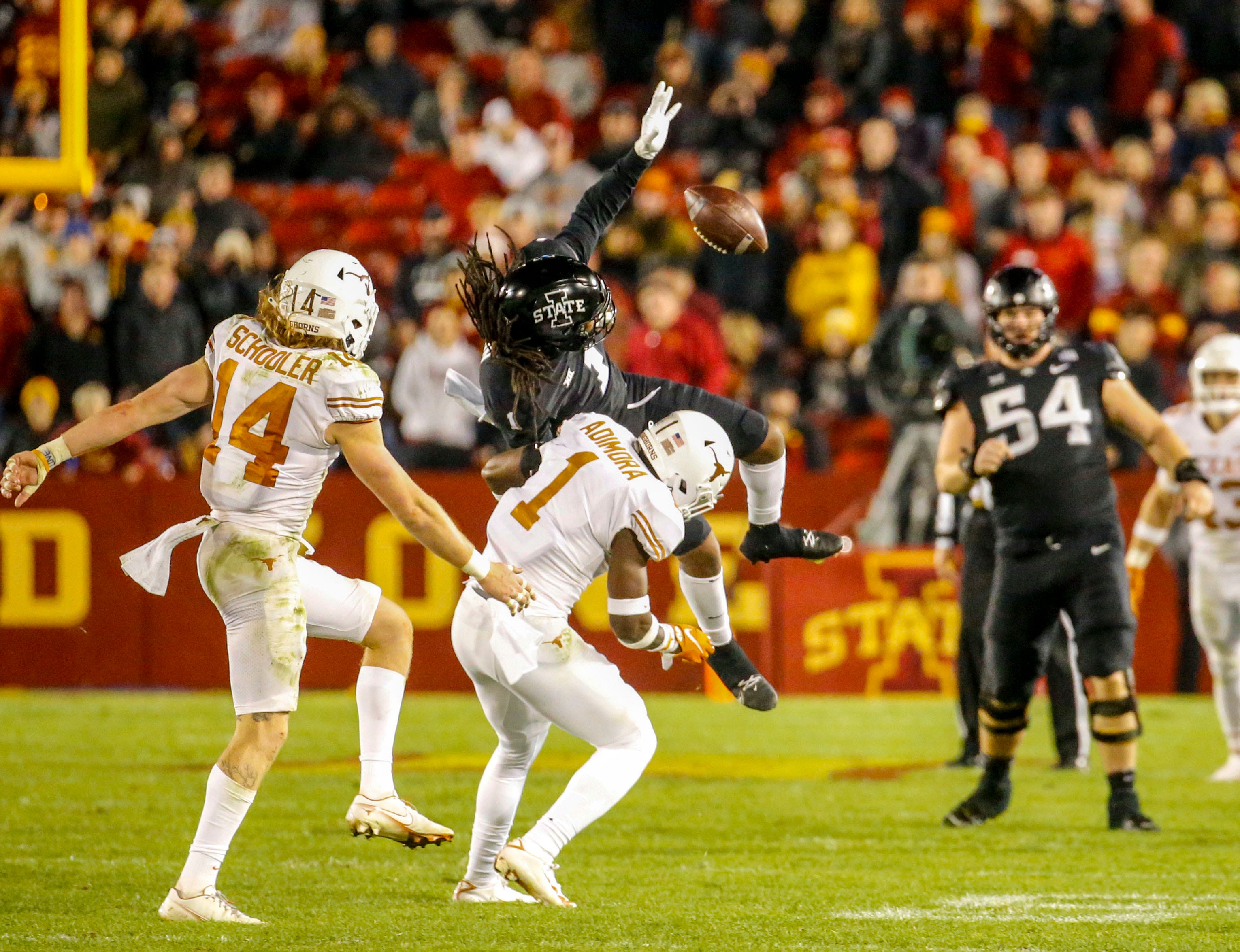 Tarique Milton has a strong camp. This is big news after some questioned whether or not he will recover from injury. No doubt the veteran player has a strong footballing spirit after being developed by Matt Campbell. If he looks a bit like the player he was at Iowa State, Texas has made a great receiver addition this offseason.

It will take time to grow 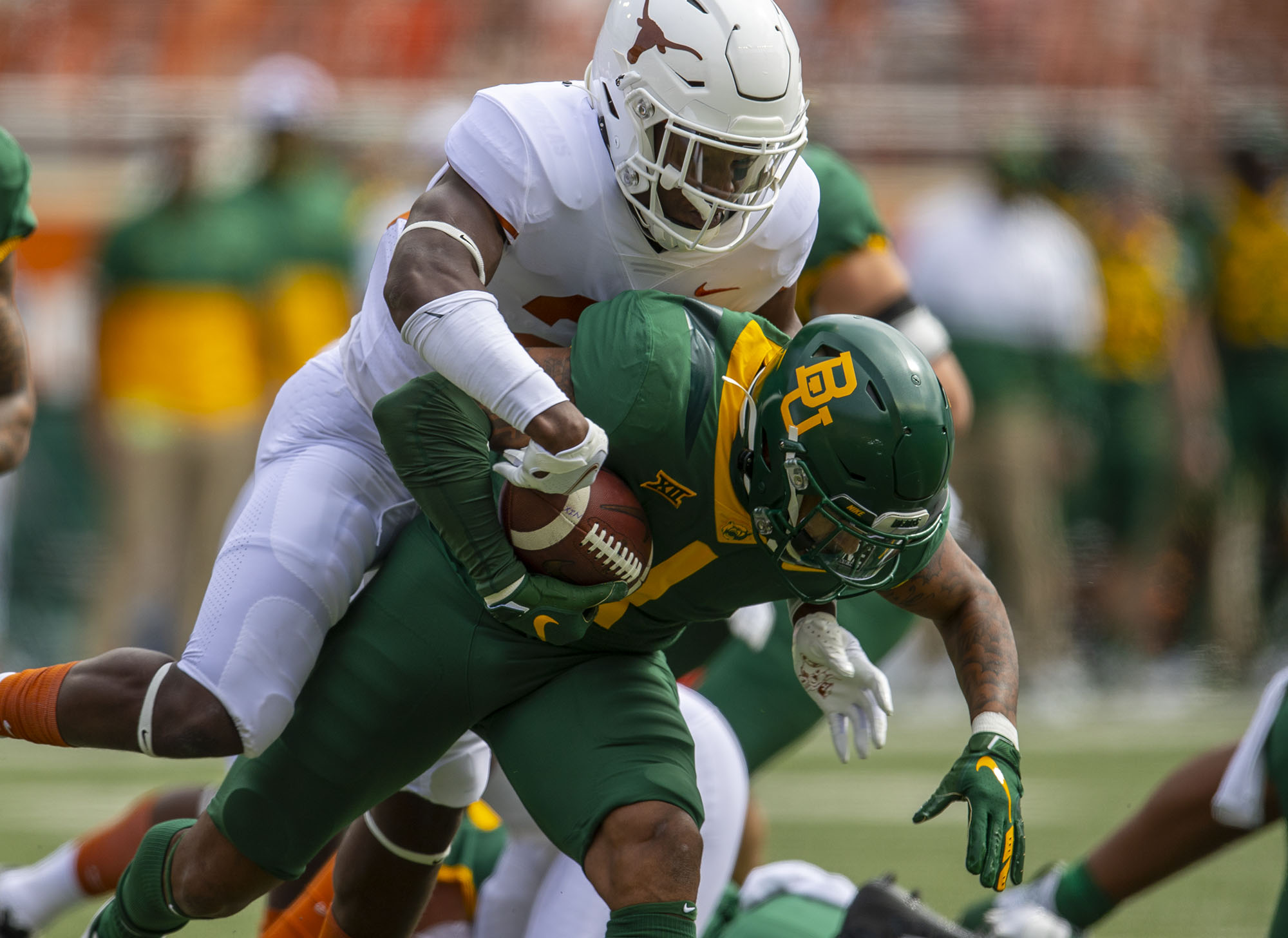 Texas is full of talent. However, as Burton noted, much of that talent is young and not yet overwhelming. Texas has a chance for a good season, but may need patience at the start of the year.