Do you know the legendary story of Mahsuri of Langkawi Island? Otherwise, grab some popcorn and we’ll tell you the story.

Mahsuri was said to be a beautiful woman who lived on the island of Langkawi. Jealous of her beauty, the village chief’s wife spread rumors that Mahsuri had committed adultery, leading to Mahsuri’s execution.

As she is innocent, multiple attempts to kill her failed until she asked them to stab her with her family’s keris. This caused him to bleed white blood, which symbolizes his innocence. When she was dying, she cursed the island of Langkawi to have bad luck for 7 generations. 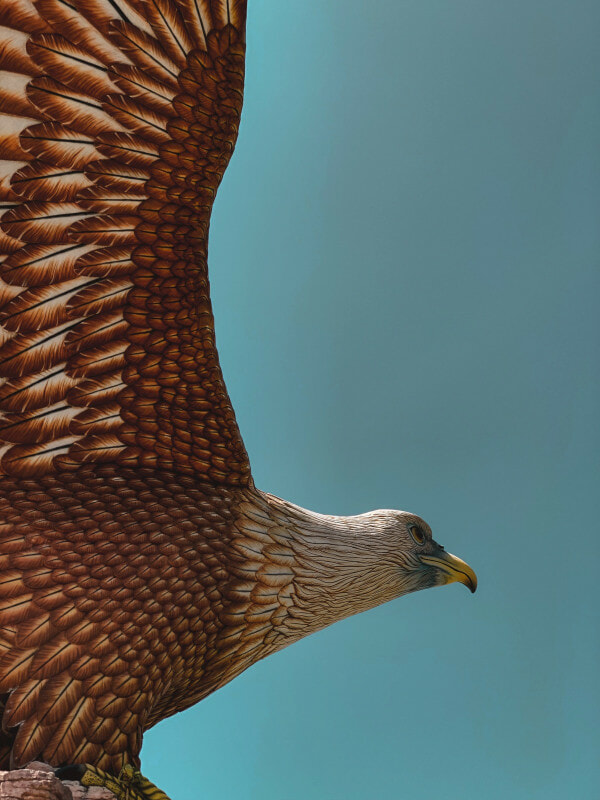 According to an Instagram post by Tunku Puteri Intan Safinaz, who is the Princess of Kedah, Wan Aishah Wan Nawawi, the 7th generation descendant of Mahsuri who also goes by her Thai name Sirintra Yayee or Nong May, visited Langkawi Island.

“It was a pleasure to meet again Mdm Wan Aishah Wan Nawawi, the seventh generation of Mahsuri. The legendary lady whose story is forever linked with the history of Langkawi.”

The Princess added that Wan Aishah, who is currently based in Phuket, Thailand, was on holiday with her husband and son in Langkawi.

Her Royal Highness also remembered the last time they met in 2007 and said she would like to see her again.

Besides meeting the princess, Wan Aisyah also met the CEO of Langkawi Development Authority for dinner. 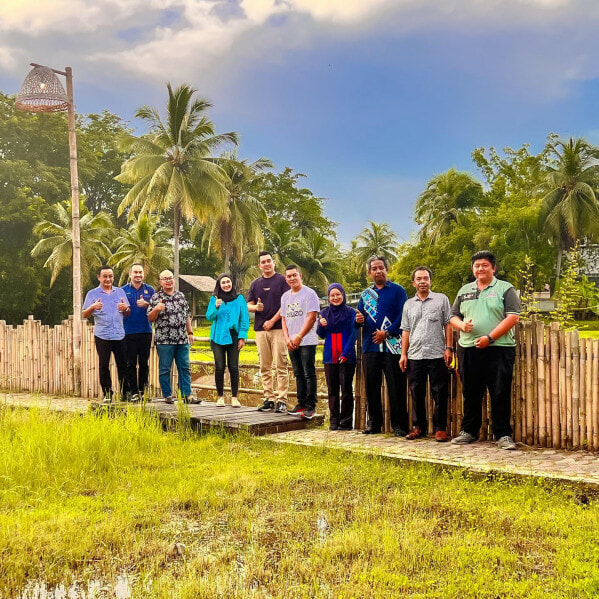 While on the island, she also visited Langkawi Underwater World, where they even made a video to commemorate her visit.

The seventh generation of the legendary Mahsuri, Wan Aishah Wan Nawawi visited the underwater world, Langkawi today. His presence was well received and much appreciated. ?

Wan Aisyah is said to have ended Mahsuri’s curse when she was born in 1986. A year later, in 1987, Langkawi was granted duty-free status, which brought an influx of tourists and became an island commercially successful thereafter. . 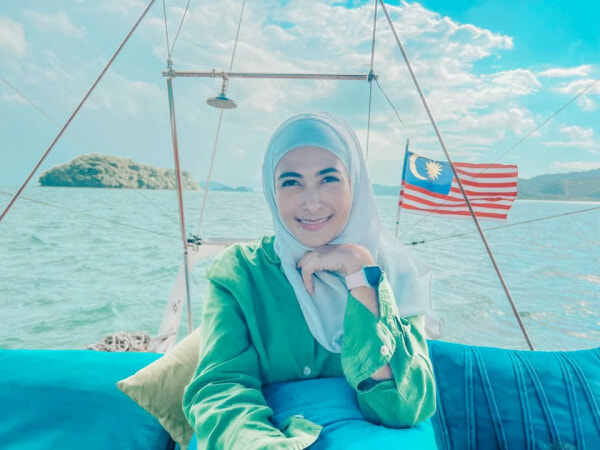 It is undoubtedly very enlightening!

Also read: Singaporean couple had their wedding photos taken at the cemetery 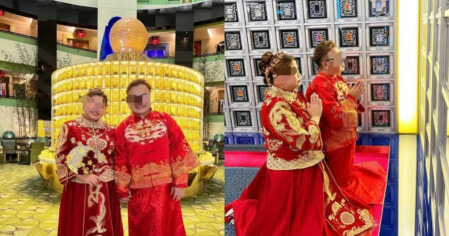