Last Sunday (July 31), dozens of people gathered at the top of Savin Hill to learn about the history of the park and the Neponset band of the Massachusett tribe who lived nearby before the arrival of European settlers. in 1630. The event, sponsored by the Dorchester Historical Society and the Columbia-Savin Hill Civic Association, featured remarks from Thomas Green, a Bay State native and descendant of the Massachusett Tribe, who also led a blessing ceremony . Longtime Savin Hill resident and Reporter columnist Bill Walczak also spoke. Here are excerpts of what he had to say:

“Savin Hill Park is a wonderful place. Although I have lived next to the park for over 40 years, I still remember the first time I encountered it. The hill was in disorder. There were pieces of burnt out cars in the overgrown grass and thorn bushes, along with thousands of shards of glass from a party where beer bottles were smashed on the rocks. But the view from the top of the hill was stunning. I remember thinking at the time that if this park was in my native New Jersey, it would be a tourist attraction.

“Savin Hill rises about 100 feet above sea level in a location very close to the coast. It is a hill called drumlin, left by the retreat of glaciers about 20,000 years ago. It is made of a stone that the Puritan settlers called “puddingstone” because it reminded them of their pudding.
“When the Puritans arrived in Dorchester on June 6, 1630, they landed near Savin Hill (which they named “Rock Hill”), at a place called “Mattapannock” by the native tribe of Massachusetts.

“The concern of the Puritans was the French. The settlers in Dorchester knew that the French had traded with the local tribes, so the rulers demanded that all build their homes within half a mile of the meeting house, located at the time when Pleasant Street and Pond Street intersect, in case the French attack the colony. . In 1634, the inhabitants built a fort on top of Rock Hill and in 1639, they placed “Great Guns”, i.e. cannons, there for protection.

See also  Lancashire's historic ferry service is set to be kept afloat with total additional funding of over £80,000

“Savin Hill was used during the Revolutionary War as a southern point for Continental Army forces when the British controlled Boston and General George Washington’s army surrounded Boston in 1775-1776. Soldiers lived in two barracks on Savin Hill, one of which still existed in 1906. The hill was also fortified during the War of 1812, and during the 19th century militia camped on Savin Hill during the summers, which is illustrated in an 1819 painting on display at the Old State House.

“The Hill has had several name changes. From 1630 to 1730 it was called Rock Hill, and from 1730 to 1830 it was called “Olde Hill”. In 1796 the hill came into the possession of the Worthington family, whose house on Dorchester Avenue became the presbytery of St. William’s Church, sadly demolished during the construction of the new St. William’s Church (today Waymark Seventh-day Adventist Church today). 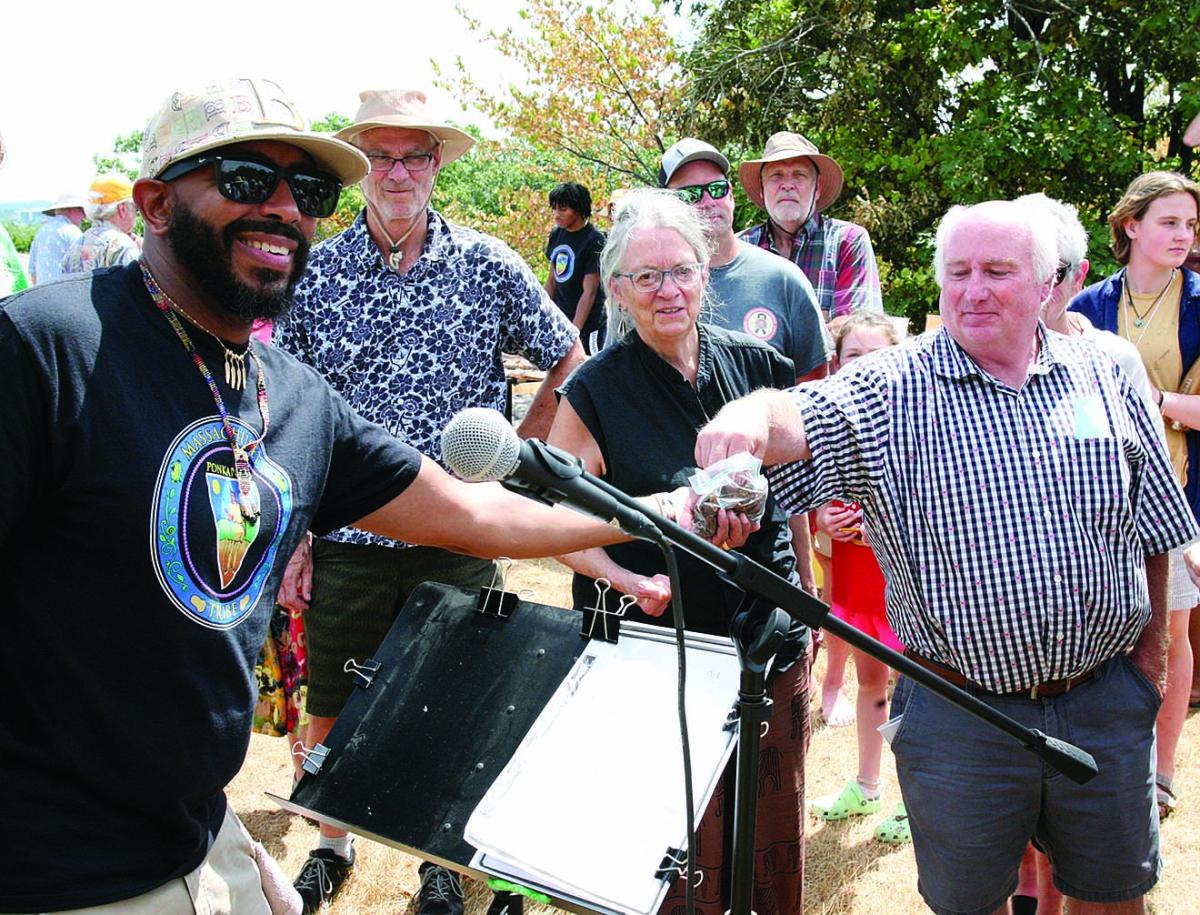 “In 1822, Joseph Tuttle built the Tuttle House Hotel where the Cristo Rey School now stands. He thought Olde Hill didn’t seem attractive enough to attract customers and renamed it Savin Hill, after the eastern red cedar, which was prevalent on Mt. The Eastern Red Cedar was commonly called Savin Tree at the time. In stories told on the hill in the 19th century, the hill was used for hiking and picnics. Edward Everett wrote that he went up the hill as a boy to hike and play games.

“In 1870, Dorchester was annexed to Boston, along with Roxbury, and the Boston Parks Commission looked for places to create parks in these two new sections. Savin Hill was a prime site, but the Worthington family refused the city’s offer to sell their land to them for a park. Some time before 1884, the family divided the land into lots for the house.

“But James Stark, who lived in the brick house on the corner of Savin Hill Avenue and Grampian Way, was undeterred. In 1883 Stark, who was instrumental in founding the Dorchester Historical Society, began campaigning for the city to purchase the land for a park. Mayor Josiah Quincy VI, who had purchased Savin Hill Beach for the city, tried to buy the hill, but before that his term expired in 1900. His successor, Mayor Hart, said if he was re-elected after his 1900-1902 term, he would buy the land, but he was not re-elected. Then followed Mayor Collins, 1902-05, who said he would buy it at a decent price.

“The Dorchester Historical Society negotiated with the Worthington family, who said they would sell the land for the back taxes owed by the family, which amounted to $30,000. There was an agreement with the city, but no purchase took place. The next two mayors, John “Honey Fitz” Fitzgerald (1906-08) and George Hibbard (1908-10), played central roles. Fitzgerald agreed to have the park funded by the city after a ratification meeting drew 500 “prominent persons of the district” to a meeting at the Savin Hill Yacht Club. Hibbard made the actual purchase.

“It took James Stark and the Dorchester Historical Society 25 years to create Savin Hill Park, a tribute to the power of persistence and community organization. Restoring the park from the vandalism and neglect I first encountered 46 years ago was also the result of decades of activism and advocacy in the neighborhood.

“Management and maintenance of this valuable public green space is the responsibility of the Boston Parks Department. If anything is wrong, call 311.”