Boehly is in charge of Chelsea’s transfer business in his role as interim sporting director and has signed Raheem Sterling, Kalidou Koulibaly and MLS goalkeeper Gabriel Slonina.

But the Blues missed several high profile targets including Raphinha and Jules Kounde who both joined Barcelona.

The pundit has accused Chelsea’s transfer strategy of lacking direction and he feels the pressure is on the new owner.

Appearing on The Overlap, Neville said: “The American guy [Todd] Boehly, looks like he wants to play Football Manager. 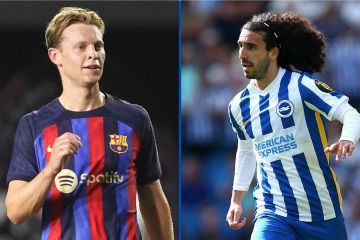 “He’s wandering around a bit and they’re a bit panicked now. They’re almost like bouncing back because he feels like he has to do something.

“You wonder” oh they come for [Frenkie] de Jong this morning” because he feels he has to do something, this pressure is on him.

“He wouldn’t have had that pressure if he had kept the people who were there before and let them work for a year or two, but it will be an interesting season for Chelsea.”

Neville also thinks Chelsea being linked with multiple targets is a downside for the club, comparing Boehly’s policy to that of former Manchester United chief executive Ed Woodward.

Granovskaia was known as a ‘quiet powerhouse’ but struck several high profile deals during her tenure – luring Jose Mourinho to the club and signing Eden Hazard when he was one of the most sought-after talents in Europe.

Neville argues the quiet approach works best in the transfer market, with top clubs Manchester City and Liverpool operating effectively behind the scenes to land their numbers on targets this summer – Erling Haaland and Darwin Nunez.

He added: “I hear his [Boehly] too many names. Seems not to be disrespectful, you know he’s an important guy, he just bought the club and everything.

“He ran a fund that paid two and a half billion pounds, but to get rid of this whole football operation that’s been amazing for so many years and come and do it yourself, I feel like that Ed Woodward did. We’ll see it develop.

“I mean, listen, let’s be clear, first off – they’re [Chelsea] react to what is available and what other clubs are doing.

“You look at what Manchester City and Liverpool are doing, [Txiki] Begiristain at City is their sporting director. Some people may not even know it. Some people know it, but some people never even hear it, never even see it, but they do their business quickly and efficiently. 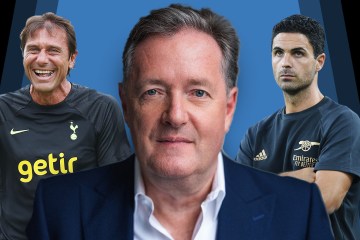 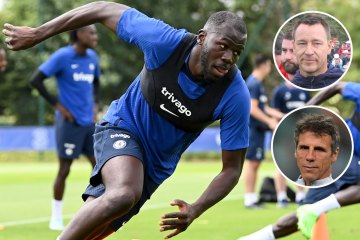 “When clubs are doing well, you don’t hear who signs players, you just sign them.